Inspiring continuous learning through education, research, mentorship and collegiality since 1979 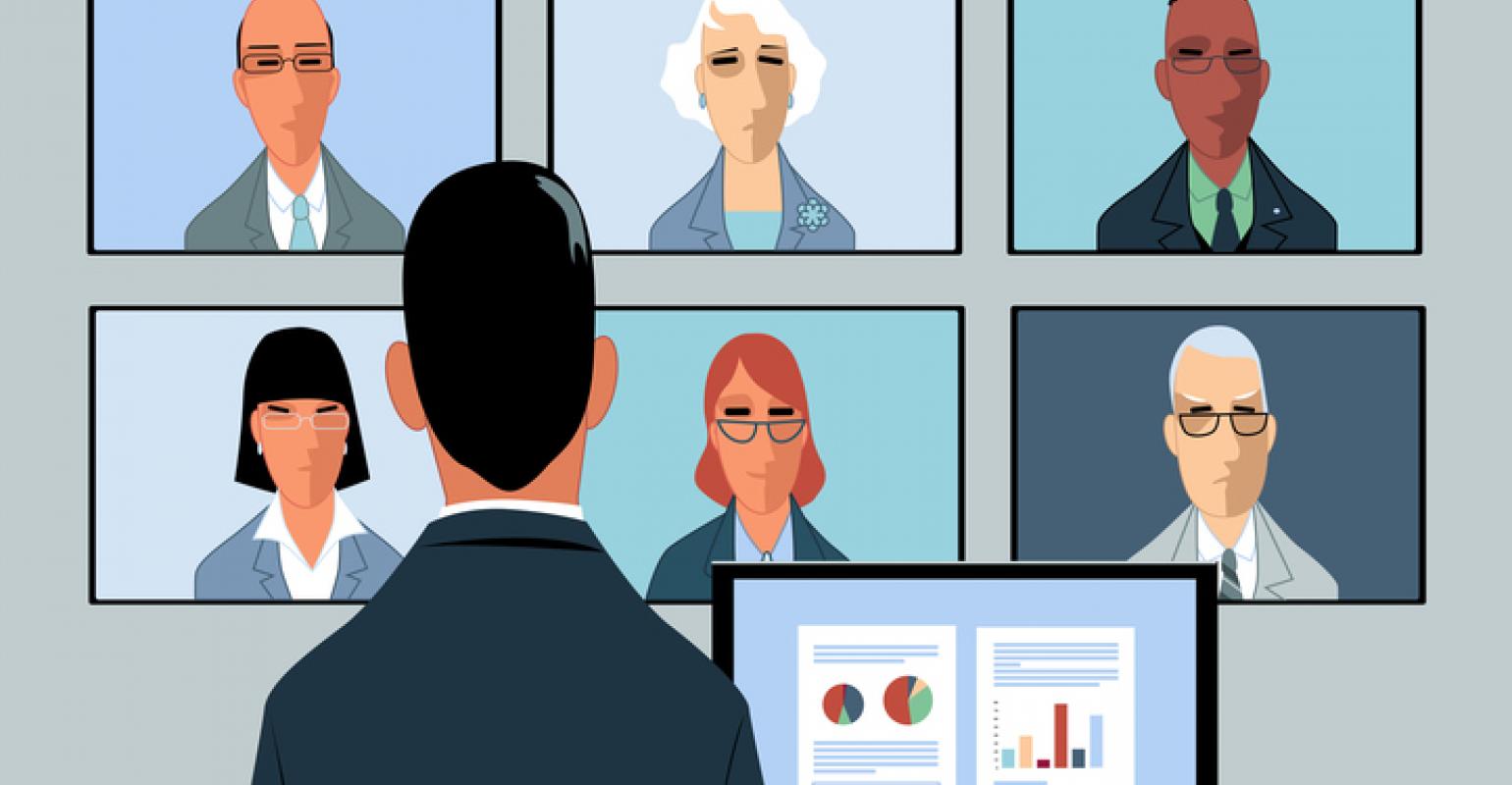 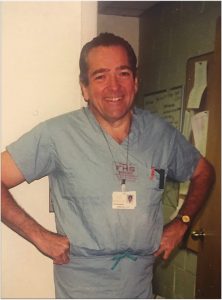 The AACP has created a research grant in Aaron’s name.  For more information on applying for the grant or to make a donation to the grant fund, click on this link. 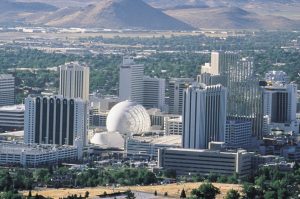 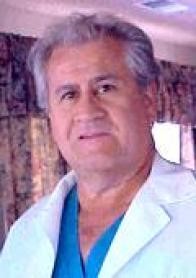 On July 14, 2020 we lost Frank Delgado to Covid-19.  After Frank retired from clinical perfusion, he and his wife, Tere, spent most of the year in Guadalajara, Mexico.

Frank started his career at the University of Colorado Medical School as a Surgical Research Technician.  In 1968, Frank moved from the laboratory to the clinic becoming the “Pump Tech” at Denver General Hospital when the person hired by the hospital decided to resign just before the program’s first case. In 1974, Frank was one of the founding partners of Rocky Mountain Perfusionists, Inc.  After leaving Rocky Mountain he worked in both California and Pennsylvania.  He was a Member and Fellow of the American Society of Extra-Corporeal Technology since 1970. Frank was a Charter Member of the American Academy of Cardiovascular Perfusion. In 1999, Frank served as President of the American Academy of Cardiovascular Perfusion.  Frank’s retirement was short lived, however, because his once-a-week coffee with his xpats buddies was not enough for him. He started stem cell consulting at different hospitals in the area.

For those of you who didn’t know Frank you missed a one of a kind. Frank loved life and his moto was “win, lose or draw, celebrate”. 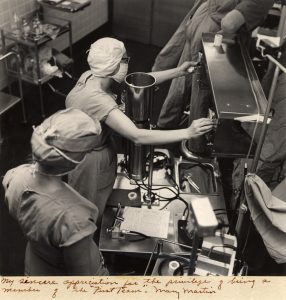 If continuing perfusion education is important to you, join The Academy.
Join AACP Today

Links to Information and Updates

Click on this link to view a “Covid-19 Thank You to our colleagues” video. 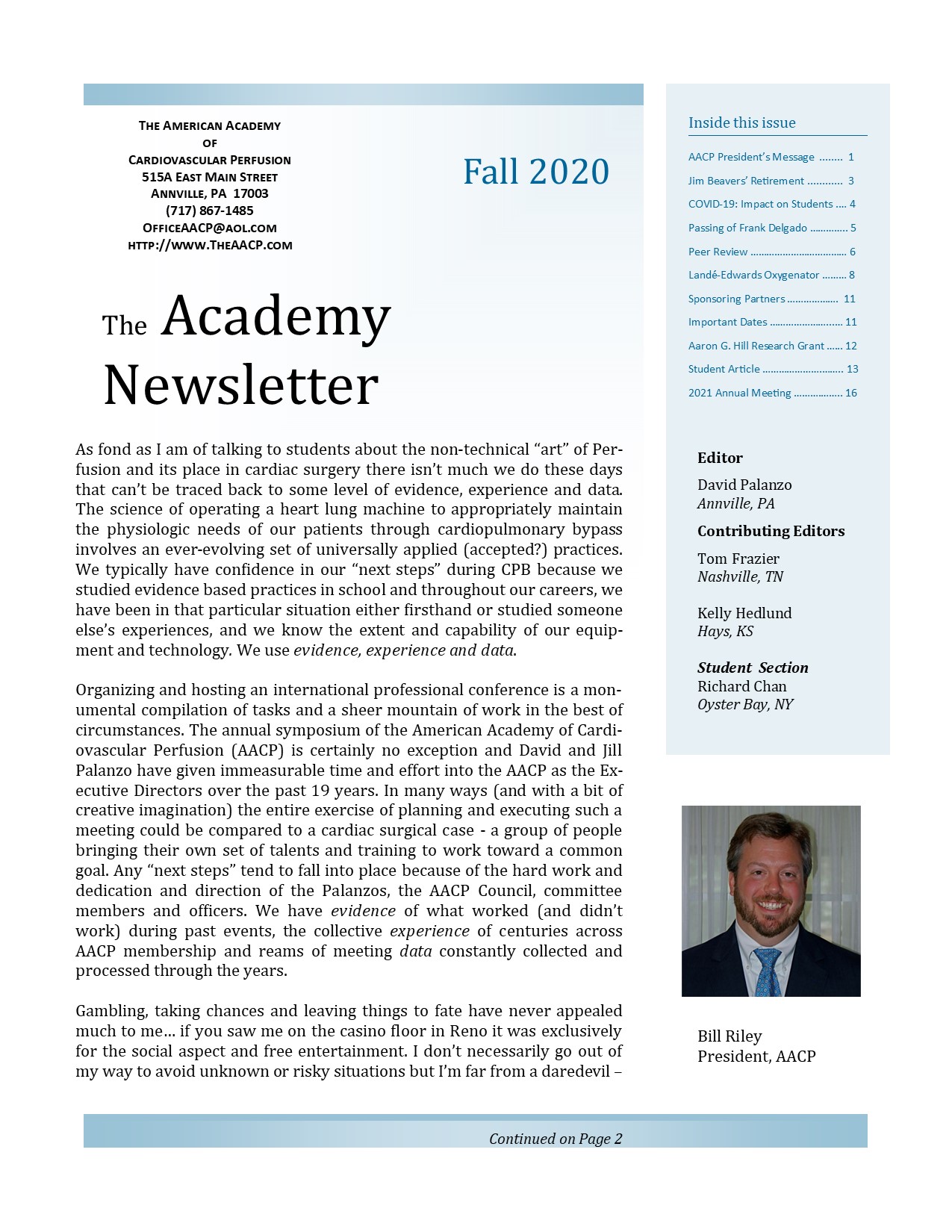 We Thank Our Sponsoring Partners